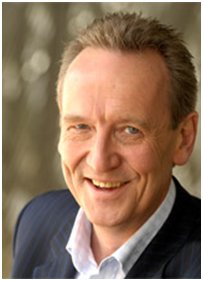 
Jim joined Australias international television service after a distinguished career as one of the senior statesmen in the federal parliamentary press gallery in Canberra. An ABC journalist since 1970, he has four decades experience as a correspondent, focusing on political and international reporting.

For six years, at the height of the Reagan era, he was a foreign correspondent in New York and Washington. He was present at US President Reagan's first two summits with Russian leader Mikhail Gorbachev, saw Alan Bond's Australia II win the America's Cup in 1983, was present in Barbados as Ronald Biggs defied British efforts at extradition and reported the Falklands war from Argentina as well as the guerrilla conflict in El Salvador and Nicaragua.

From 1988 until the end of 2007, Jim was ABC TV's Political Editor based in Canberra. He covered seven federal elections and three eras of government under Prime Ministers Howard, Keating and Hawke. In that role he reported throughout Asia, Europe and the Americas.