Print
Steve Keen is Professor of Economics & Finance at the University of Western Sydney, and author of the popular book Debunking Economics 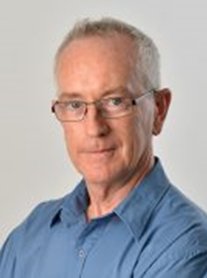 Whether or not one agreed with Professor Keen, he demonstrated why he is recognized as one of the best presenters in the whole of the Australian economics community and someone with a perspective not often enough heard.

He is a man interested in ideas and looking at beyond what is the obvious…an intellectual warrior.

All who attended thought the session was fantastic. Steve again delivered an informative, understandable economics talk which was pitched perfectly for the audience. I have no doubt that we would have him back in the coming years.