Print
North Melbourne champion Wayne Carey nicknamed "The King", or "Duck", is generally considered to be one of the greatest players to have ever played Australian rules football has certainly earned the title of AFL legend. In 2011 Wayne was voted the Number 1 player of the AFL era by an elite band of his peers. 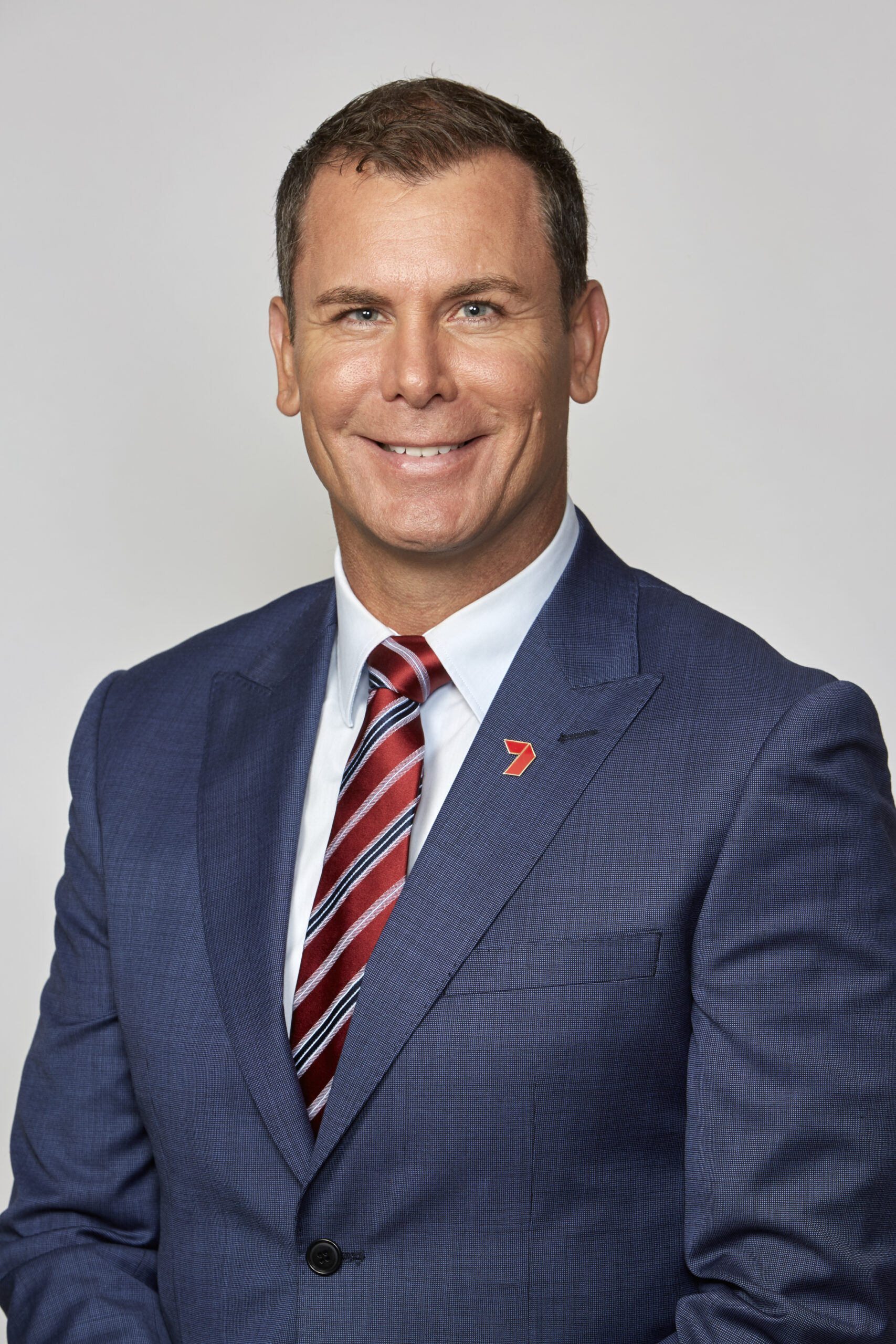 Wayne Carey travels from VIC
Fee Range: Up to $5000

North Melbourne champion Wayne Carey nicknamed "The King", or "Duck", is generally considered to be one of the greatest players to have ever played Australian rules football has certainly earned the title of AFL legend. In 2011 Wayne was voted the Number 1 player of the AFL era by an elite band of his peers, a position that he still holds, while the Herald Sun football writers of the late '90s voted him Player of the Century. He has earned many other accolades too.

Wayne joined the North Melbourne club as a 16-year-old in 1987 after the Sydney Swans accepted a $10,000 transfer fee for his services. After starring in the North Melbourne Under 19s premiership side in 1988 Wayne made his debut with the North Melbourne senior side the following season. He burst onto the scene in 1990 and quickly built a reputation of being an aggressive, big-marking and goal-kicking forward. He finished the year second in North Melbourne's Best and Fairest and it was clear he was going to be one of the game's greats.

In 1993, at the age of 21, Wayne Carey became the second youngest club captain in VFL/AFL history. He led the team to eight consecutive finals appearances including seven straight preliminary finals, three grand finals and two premierships. He played 244 games with North Melbourne, captaining the club's 1996 and 1999 premiership sides, winning the North Melbourne best and fairest four times and being named in the All Australian side seven times, four times as captain.

After a controversial end to his career at North Melbourne shortly before the 2002 AFL season Wayne Carey re-joined the AFL playing the 2003 and 2004 seasons with the Adelaide Crows before retiring with a total of 272 games and 727 goals.

Life after football has been somewhat of a mixed bag for Wayne. He has stayed involved with football through work at Carlton, Collingwood and North Melbourne and in the media with Fox Footy, Channel 9 and 3AW but has also been in the news for the wrong reasons after having a number of issues including drug and alcohol.

Wayne's autobiography The Truth Hurts was published in 2010. Widely regarded as one of the greatest footballers ever to play the game Wayne's on-field brilliance and off-field dramas make his one of the most interesting stories in Australian sport.

Wayne Carey is in demand as a speaker at a range of events, from Grand Final luncheons to season launches, sportsmen lunches, fundraisers and more. He talks about football, his personal journey, overcoming adversity and leadership and more.

In 2010 Wayne was inducted into the Australian Football Hall Of Fame. In 2014, he joined the Seven Network as a Friday night commentator and also a permanent panellist on Talking Footy.

According to other players, his peers, fans and those in the media, no other player has determined or changed the course of a game as Wayne Carey did.