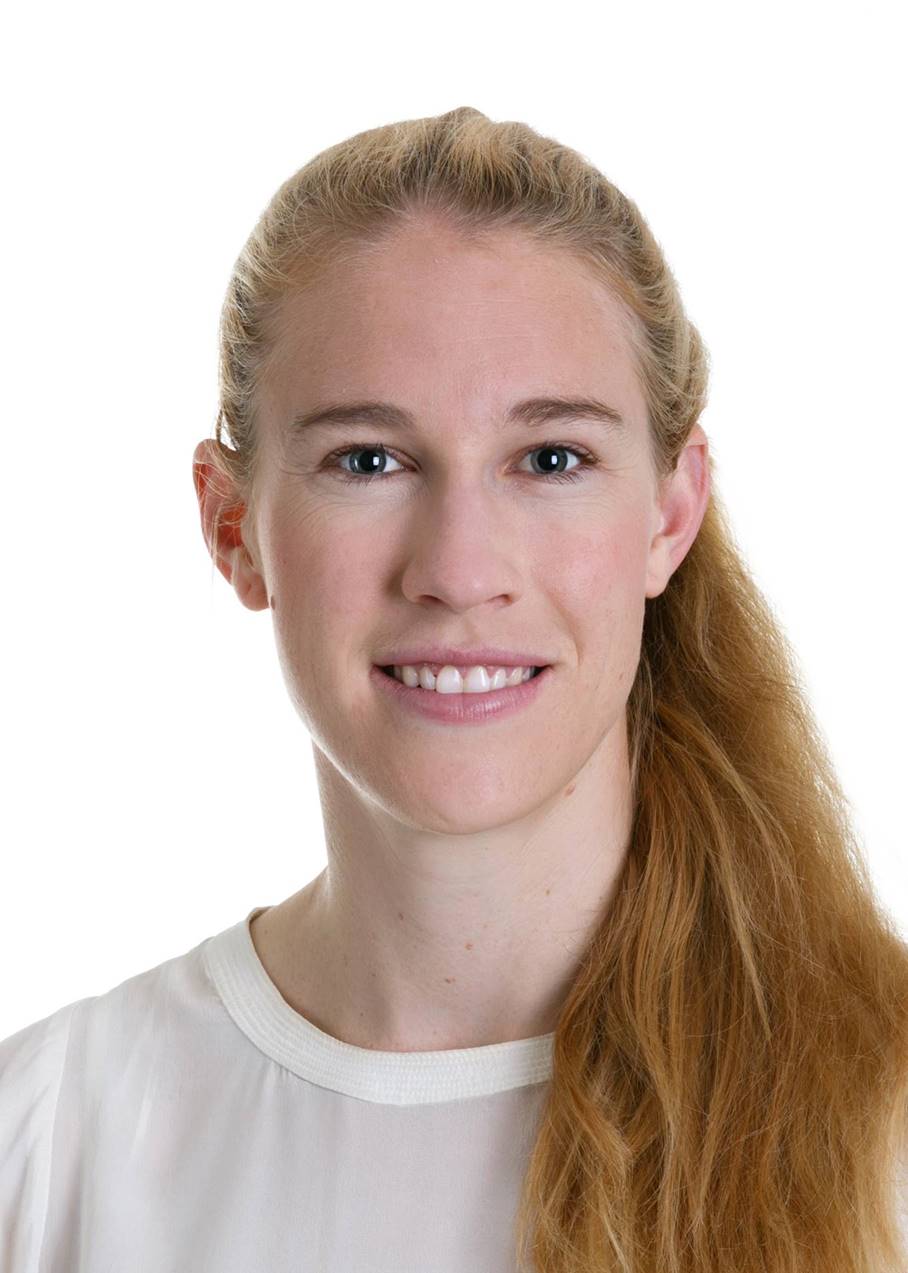 Testimonials for Kim Brennan AM

Kim Brennan AM travels from ACT
Fee Range: Up to $5000

Trained as a lawyer, Kim brings an entertaining and intellectual bent to storytelling the journey from sport to business and beyond.

Born in Melbourne and the daughter of a VFL Footballer, Kim was raised into a very sporty family. She commenced her elite sporting career as a track and field athlete. She finished second at the World Youth Championships in the 400m hurdles before injury forced her to give up on Olympic Athletics aspirations. Not to be thwarted, Kim took up rowing in 2005 and hasn’t looked back.

She made her first Australian team within 8 months of starting rowing, and won a bronze medal in the women’s eight at the World Championships that year. While competing, Kim continued her Melbourne University Law Degree remotely, graduating with first class honours and winning the prize for top female graduate of her year.

A disappointment at the Beijing Olympics in 2008 inspired Kim to bigger and better things- teaching her the power of continuous learning through both success and adversity.

At the London Games, Kim was the only rower to compete in two separate Rowing events at the Olympics. Partnered with Brooke Pratley, the duo brought home a silver medal in the women’s double sculls, before Kim went on to claim a bronze in the single sculls. She was subsequently voted by her peers to the role of Chairperson of the Australian Olympic Committee Athletes’ Commission, working tirelessly to improve support to athletes off the field of play.

2013 saw Kim win her first World Championships gold medal in the single sculls, and win the prestigious World Rower of the Year Award.

Kim married 2008 rowing gold medalist and doctor, Scott Brennan, in Hobart in 2015. They had their first child Jude Brennan in July 2018 and second child Violet Brennan in January 2021.

Kim is an overachiever not only on the water, but also off it. She achieved a perfect score of 99.95 in her year 12 school results and went on to work as a lawyer specialising in sports and intellectual property law. In 2016 she was enticed across to EY to work in the growing field of technology advisory. There, Kim has led large scale technology implementation projects in Defence and National Security, taking a particular interest in the ethics of emerging technology and how to embrace innovation in a changing world. She is a recipient of a Fulbright Professional Scholarship to examine organisational culture through a complex systems lens.

While at EY she founded a pilot program for employing current competing athletes on flexible work arrangements, and was named one of Australia’s top 100 influential women by the Australian Financial Review in 2018.

Kim’s story is inspirational. Her work ethic is second to none both in sport and business. She speaks candidly and eloquently about elite sport, business and technology- the similarities, differences and quirks.

Kim’s story and her sporting experiences make her an ideal role model and she takes great delight in using her experiences in sport and business to help others succeed.

Kim Brennan was awarded a Member of the Order of Australia in 2017.

In 2019 Kim was appointed Deputy Chef de Mission for the Australian Olympic Team’s campaign at the Tokyo Olympic Games and won the prestigious Thomas Keller award for lifetime contribution to World Rowing (one recipient awarded each year globally).

From Athlete to Lawyer - The Brennan Story

Motivation and determination - Keys to Success

The Winning Formulas – From Sport to Business and Beyond

Achieving your goals and targets